“When we get into a relationship, whatever type the other person is, we’re making some kind of a choice about the type of life we want to have.”

In this post I’m answering a question from an ENFP married to an ISTJ, about the marital and couple advice and how that kind of compatibility between an ISTJ and an ENFP can work.

This is not the first time that I have spoken to an ENFP who’s been with an ISTJ or ESTJ and there are some pros and cons to it.

I’m an ENFP and have a lot of challenges with my marriage as my wife is an ISTJ. Over the years, we’ve attracted each other so much because of how we’ve complemented each other.

Now that we’re stable, rich and successful, we both lack happiness, we both feel like compromising on everything and, as a result, neither of us are happy.

She has tried to change me and I’ve tried even more to adapt, though there is no light anymore at the end of the tunnel of this marriage,

Having gained so much together and having difficulty to understand each other even after 10 years of life together, it’s making me feel stuck and I don’t know how to make a change.

Thanks for reading this.

ARE YOU AN ENFP?

Thank you for your question and thank you for being so open and honest with me and Dreams Around The World community.

I’m sure you’re not the only one in this kind of a situation.

Ultimately, when we get into a relationship, whatever type the other person is, we’re making some kind of a choice about the type of life we want to have.

Say you had an ENFP and INFP together. They’re going to experience a lot more maybe creative energy, empathy, understanding for each other.

The odds of them being as rich and successful or maybe as organized might be a bit lower than some other couple combinations, though.

So we make these choices as to what’s important to us and it sounds like at the time you met having a stable complementary relationship – that obviously worked out well in terms of logistical stuff: in terms of your career and building wealth. Building a stable life together was important and that’s worked out.

And now you’re at the point to figure out what you want next because once you have that money stability, you’re looking for someone who really understands you, well, someone to maybe laugh with or to go deeper with.

The Future of Your ENFP and ISTJ Relationship

Now, the challenge from what I understand from your question is:

How do you make that change?

What do you do next?

The first thing I would look at is: Do you want to end the marriage?

And I’m sure as an ENFP, you just had a bit of a shock there.

But do you want to end the marriage and move to something totally new?

Or do you want to look at some other option?

Maybe together you talk about some kind of a relationship setup.

There are many different ways relationships can work. There are many marriages throughout the world that work really well in terms of making things function.

This may be the traditional arranged marriage where it’s meant to function really well and provide some level of wealth, maybe bringing two families together to provide a great stable environment for success and for the children, while perhaps the love and passion and all that other sexy time stuff is found in other places.

It sounds from your message that your understanding is that both you and she are feeling this disconnect and this inability to understand each other.

My hunch is, whether or not you know it, she’s also feeling this. This is almost always the case with couples where you think you’re the only one, but no, you’re both feeling it.

So the odds are, she’s feeling it as well and that may be something you want to look into, in which case, I think the best way to go about that would be starting an open discussion about it.

One way might be looking at books or YouTube channels or resources that are about the kind of relationship you might want to create and introducing it that way.

I’d probably go that route rather than just bringing it up out of the blue with some proposal you come up with as charming as you probably are as an ENFP.

The other route, if you’ve decided that this marriage really isn’t right for you is to end it and to make that change.

And the first thing, I would say, which is really important is to make sure that that is a conversation together.

Often us ENFPs, because we have a good sense of intuition and we think since we understand other people, they understand us.

We’re often not nearly as good at communicating as we think we are and we keep a lot of things inside and then snap at some point.

And it sounds like you’ve been adapting and changing to try to fit her and probably building up a lot of things.

So you will need to have one of those moments of courage and basically rip off the band-aid at some point, but I’d encourage you to have some discussions before and let some of that energy out so that it doesn’t turn really negative or isn’t some kind of a shock when that happens.

Whenever one person feels really blindsided and therefore betrayed, it can turn sour a lot quicker.

Whereas if you’re both kind of having the same understanding and you can decide on things together, that’s probably going to be a lot more collaborative and a lot healthier approach to making that change.

If things do need to end, they need to end and it’s not going to be easy.

It’s going to be a tough time, like any transition.

But sounds like for both of you, it is going to be the thing that is better for you that ultimately creates a better life and I know that that’s what you want and I’m sure that’s what she wants.

So what I’d really look at is how can you work together to move forward towards that. To make the change, but in a way that can be constructive and perhaps a chance for learning and to move forward in the best possible way.

Once again, thank you for being so honest and sharing that question with us.

Below in the comments. I’d ask for support:

And maybe what would you do differently or what did you learn?

I’d really appreciate you sharing those comments and your insights below.

ENFP and IQ: Are ENFPs Smart?
Can an ENFP Become an INFP (and Vice Versa)?
The ENFP and Loneliness During Coronavirus
The Sunk Cost Fallacy: Knowing When To Walk Away 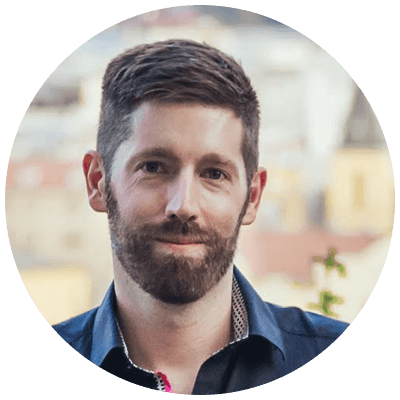 If you're up for it, I'd love to send you my latest insights series on ENFPs... including one heck of a pep talk.

Yes, Send It My Way!

That's the subject line of the first email you'll receive.

From one ENFP to another, I pinky swear not to spam you

If you liked this article don't forget to share it with your friends.
Scroll to Top
Just one question 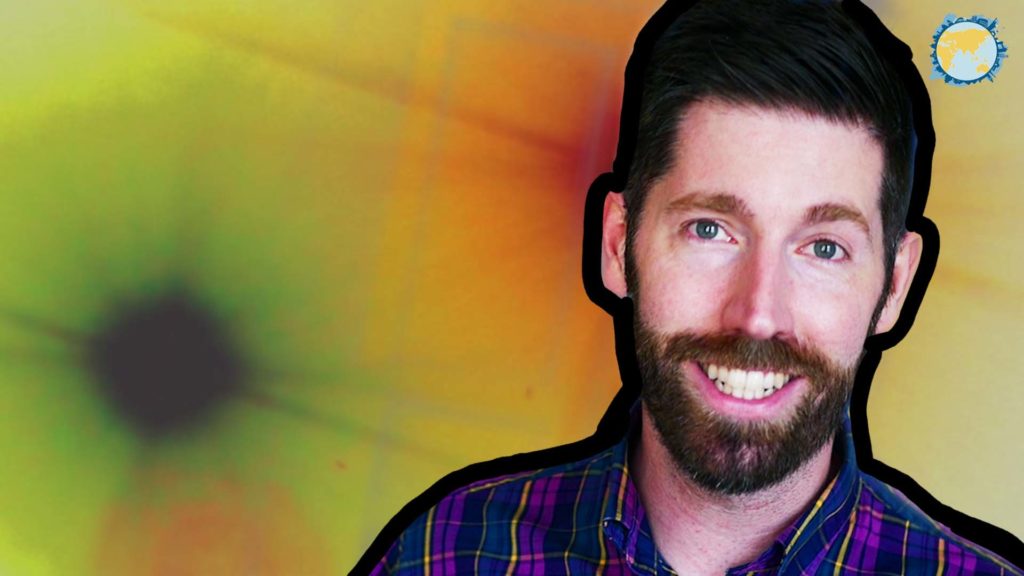 Are you an ENFP?
HELL YES I'M AN ENFP!
NO, QUITE TRAGICALLY I AM NOT

My best training and tips for ENFPs